From October 2019 to May 2020 I was part of the app team at Lokalportal, developing their React-Native app.

I joined that company as a fulltime developer in October 2019 after having worked for them for several months in advance as a working student, writing automated tests for the app using detox.

You can find this small demo project, which uses React Native and Redux here. It is an initiative tracker for TTRPGs like Dungeons and Dragons.

The following projects were created as part of learning unity.

Beware the Pigs is a small one level "Plants vs. Zombies"-type game. You can place a selection of defenders on a grid, and defend against incoming pigs. 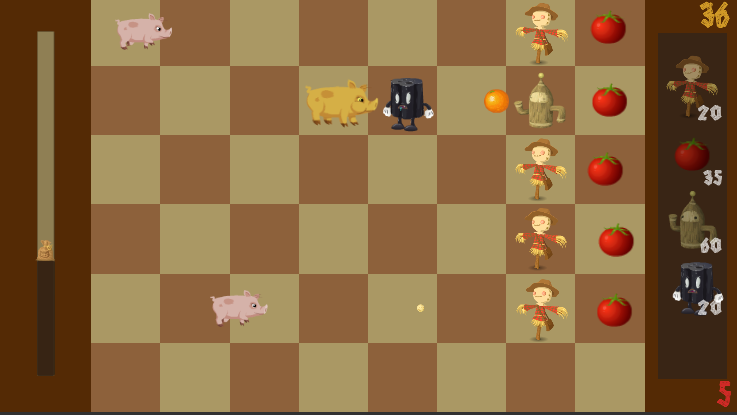 In PewPew you control a spaceship trying to survive waves of enemy ships, which get increasingly fast, in a space invader type game. 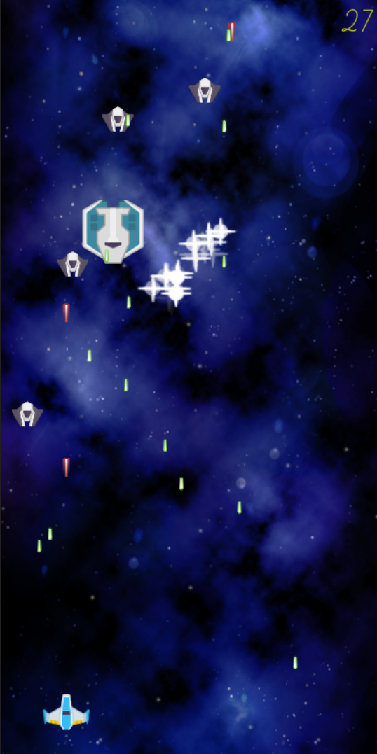 Blocky Breaky was one of the first unity projects I messed around with. It is a block breaker game with a few levels, where the ball accelerates for each block hit and decelerates when it hits the paddle. 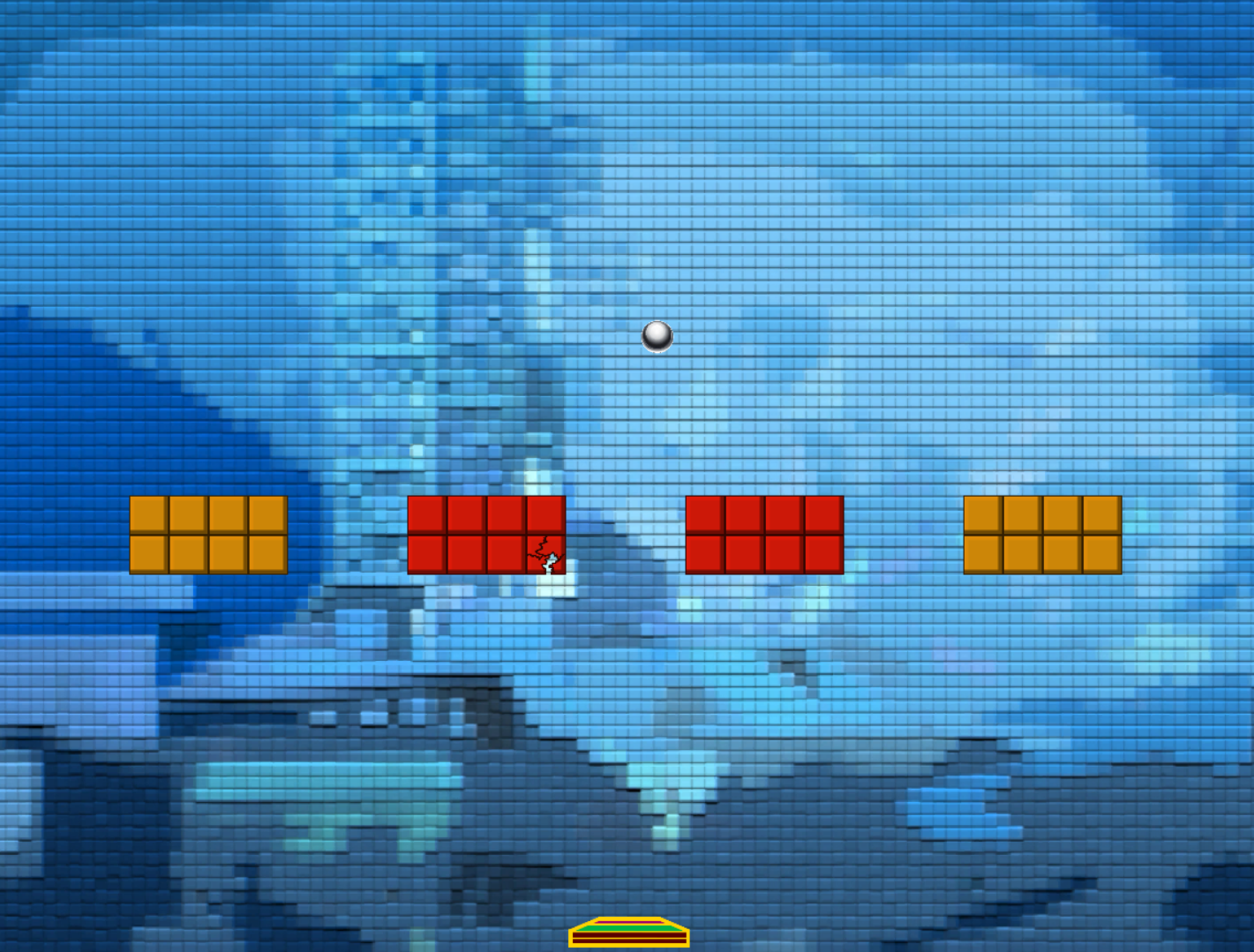 The addon Better Soul Shards was a small interface addon for World of Warcraft, which was relevant throughout the expanson Warlords of Draenor. Afterwards it was no longer needed, because of changes to the underlying game mechanics.

It helped with keeping track of your resources as an affliction warlock.

Find it on curseforge

stex.codes
Made with
❤️
in northern Germany
;